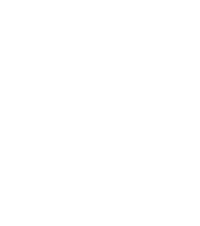 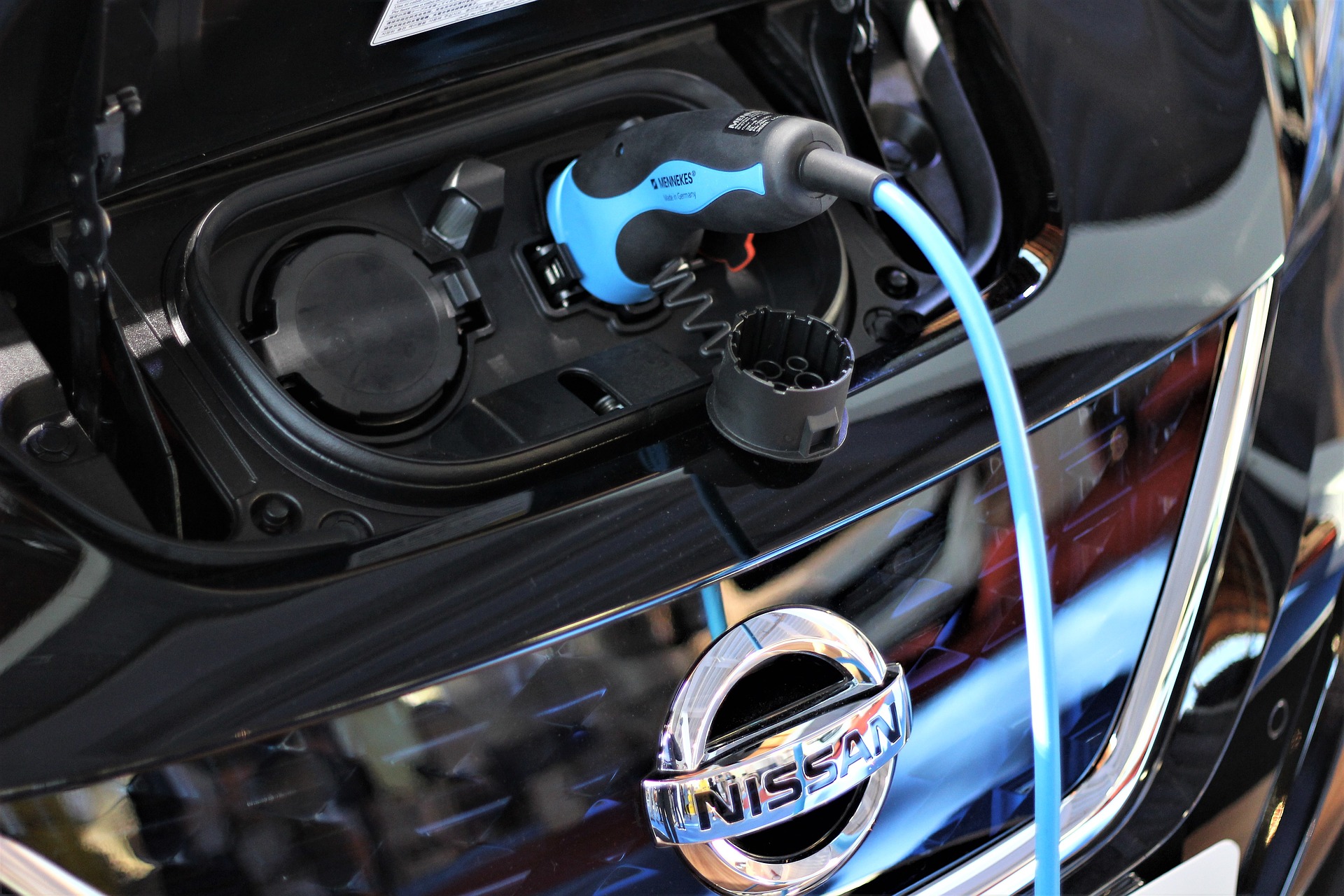 Granted, I’m going to be a little harsh in this next blog, and it’s just an opinion, but I think the marketing company for the Nissan Leaf should be fired (not really).

Overall the campaign for the Leaf has gone quite well, and they’ve received the press / results they wanted. But to be honest, I don’t see the point of their commercial. (To see the commercial: http://goo.gl/EraOp)  The follow up commercial about plugs singing was not impressive either. Allow me to elaborate:

Okay, here’s where I don’t get the commercial. Everything Nissan shows in the commercial is an electric device (aside from the competitors car): blow dryer, alarm clock, computer, copy machine, dentist tools, etc using gas. And then, they show their car using electricity. So, I don’t get what they are trying to prove? Their car, which uses electricity to charge, is DIFFERENT from all these other devices that use electricity to charge? The analogy is horrible, and down right insulting.

From Consumer Energy Report (http://goo.gl/yWc3y) 90% of all U.S. electricity comes from three fuels, coal, nuclear, and natural gas. All three have a by-product of pollution. So, Nissan’s message can’t be that their car doesn’t pollute, or pollutes any less than another electrical device.

(2) Any argument that electricity is cheaper than gas is easily debunk. This is simple, look at the taxes on gas: (http://goo.gl/njMqb). Those taxes go to building, maintaining and other government sponsored road projects. The minute the taxes don’t cover the costs the government will tax electricity more to cover it. I even heard rumors that hybrid owners will have to pay a tax on their car to cover their lack in gas tax contribution.

(3) The plug happy-birthday commercial (http://goo.gl/G2BDq) has some issues too. (1) I don’t think it has any message in it of relevance. I would expect something more focused on the brand or the prestige of being one of the first 19,000 owners of the car. The commercial doesn’t talk about the car or applaud the owners for being the first. No message once again. (2) A lot of mom’s are not happy. Young kids see this commercial and think to go play with outlets.

I, in no way oppose the idea of electric cars, but in actuality I’m in full support of new innovation and design. I love advances to reduce our carbon-footprint, and hope we continue to innovate in that direction. I also love Nissan, and quite possibly will be buying one in the near future. — Actually I did buy a Nissan! (3.16.2012)

What I am simply saying here is whoever came up with the marketing campaign for the Nissan Leaf did a poor job. I have come to expect more from Nissan. 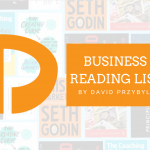 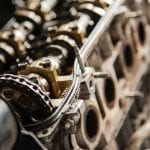 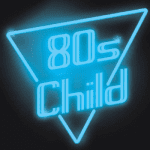 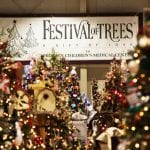